This medal commemorates the 100th anniversary of the Pony Express which operated between St. Joseph, MO and Sacramento, CA, from April 3, 1860 to October 24, 1861. Official medals were authorized by Congress and struck at the Philadelphia Mint. 500,000 Bronze medals were authorized, however, 50,000 to 100,000 were actually struck. A silver medal was also authorized and just 5,000 were struck. They sold for $1.75 and $6 respectively.

The Bronze medal offered here, is HK-583. Rarity 1. The obverse displays the conjoined heads of the founders; Russell, Majors, and Waddell. The reverse depicts a Pony Express Rider atop a horse.

This historic Medal or So-Called Dollar will make an excellent addition to any collection! 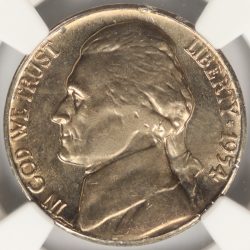 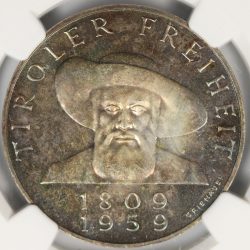 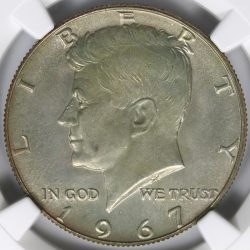